Our brand voice and text to speech clients 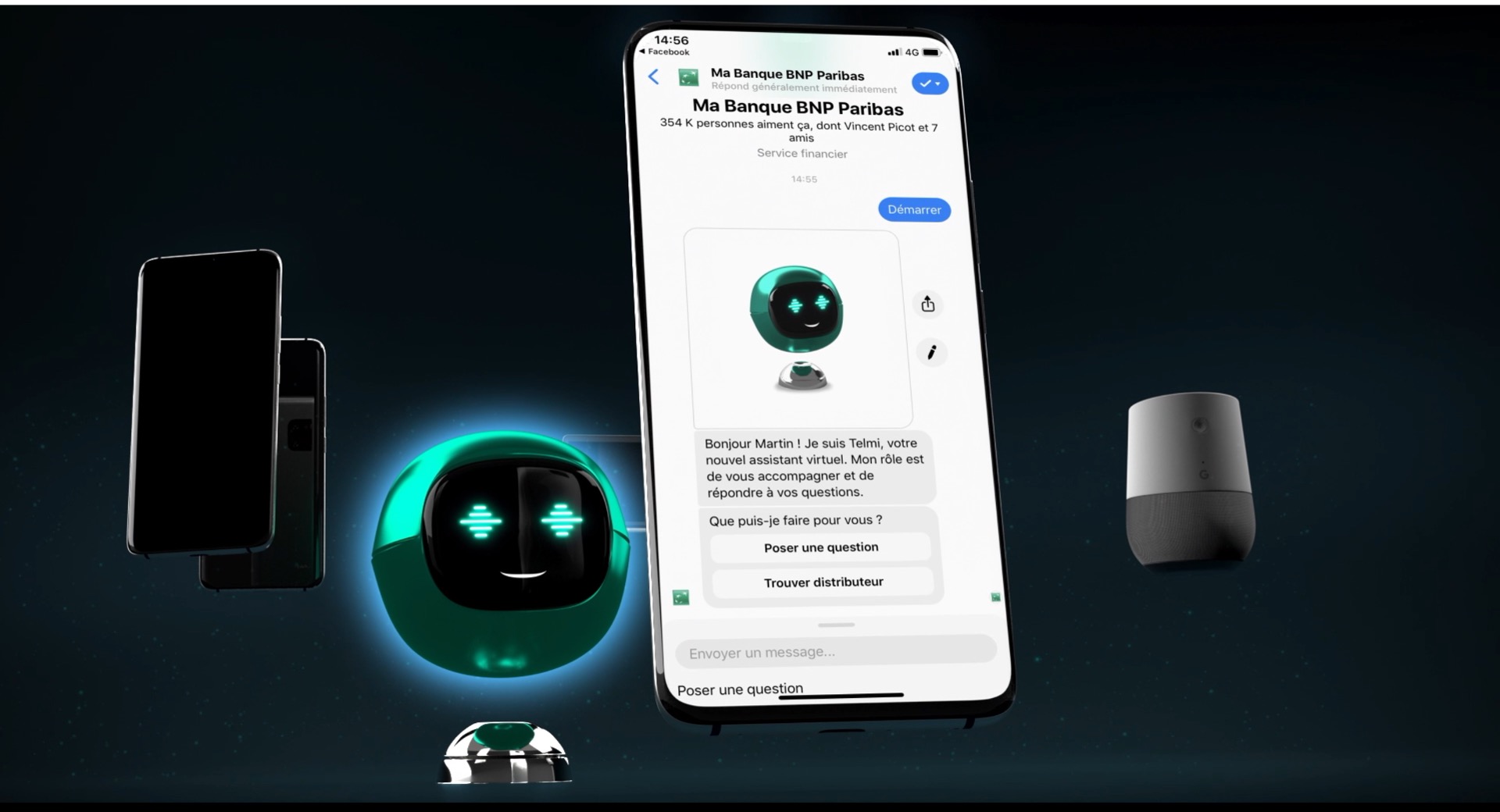 BNP Paribas, “the bank for a changing world”, is revolutionizing its customer experience offering by introducing the unique, fit-for-purpose Voice for its digital assistant, Telmi. Telmi’s voice has been tailored to reflect and carry BNP Paribas’s brand identity across channels. As such, Telmi’s voice is entirely ubiquitous and available across several touchpoints: omnichannel contact centre, in-app solutions, and smart speakers such as Google Home.
Not stopping there, BNP Paribas has also created the unique and personalised Voice of HelloïZ, the counterpart of Telmi for its HelloBank! brand. True, next-level brand differentiation. 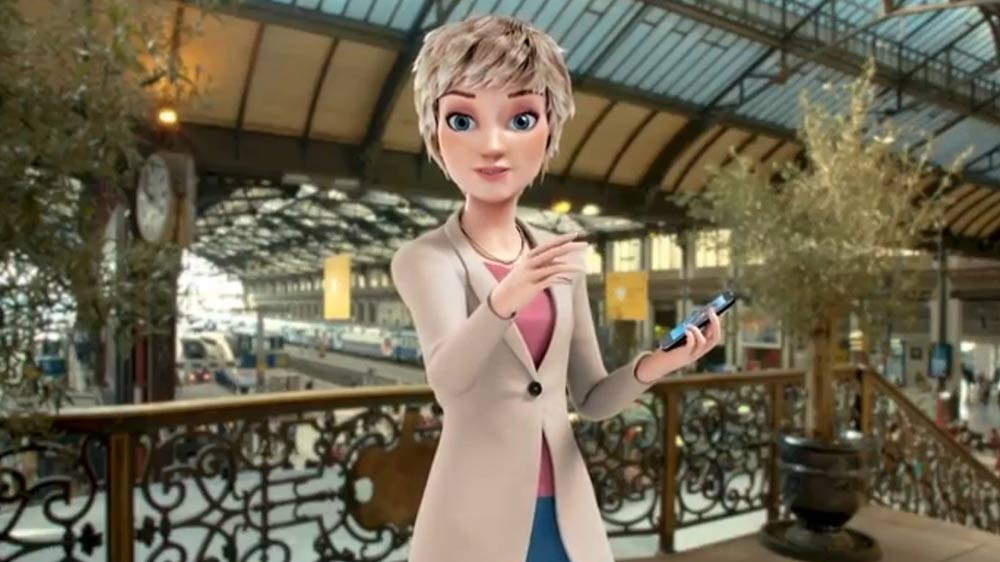 For several years now, EDF has defined its own Brand Voice and communicates across many media channels with a voice talent who really personifies their brand identity. With the rise of voice-based interactions, EDF was willing to shift from static messages using pre-recorded speech to richer and more personalised interaction with dynamic content generated by Text-to-Speech technology. To facilitate this shift, all while preserving the existing EDF vocal identity, Voxygen created EDF’s digital Brand Voice. This unique voice is now operating in several voicebots and IVR systems, ensuring a unified and homogeneous voice experience for customers across all of EDF’s contact centres. 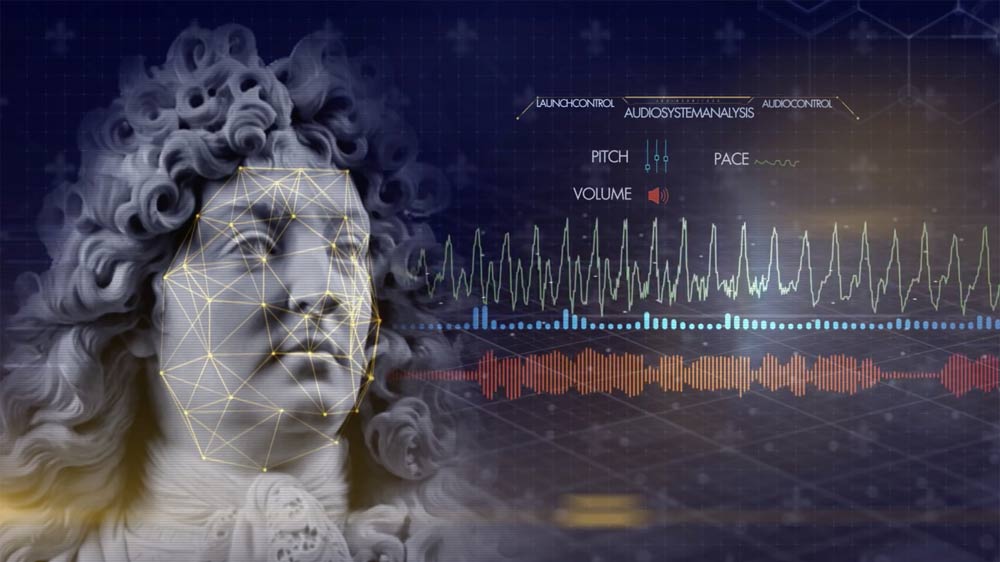 For the launch of Season 3 of Versailles, a successful Canal + TV series, BETC decided to recreate the voice of King Louis XIV of France, more than 300 years after his death. Thanks to data collected on his known physical characteristics and from his personal health journal, Voxygen synthetic speech experts were able to develop a voice no one had ever heard before. BETC staged an #audiencewiththeking on social media – an opportunity for the public to put their questions to the king himself and even to hear his replies. The Louis XIV voice has also been used to welcome visitors to Virtually Versailles, a digital experience offering a tour of the Palace of Versailles itself. Vive le Roi ! Vive la voix !

Météo France develops innovative weather forecast services available across many channels such as IVR, voicebots and mobile apps. Since voice remains the simplest interface to convey such information, Météo France contracted Voxygen to create a voice in order to deliver accurate weather information in a natural and fluid manner. To address a wide variety of audiences – from individuals needing general information to professionals with very specific needs – Voxygen designed a personalised voice capable of handling a very rich vocabulary, including terms specific to maritime, mountain or agricultural weather forecasts. The voice is currently deployed in several services, enabling Meteo France to deliver high-value and continuously updated weather information.

AlloCovid is a toll-free automatic phone service that aims at screening and following-up on those who have been exposed to the Covid-19 virus and who have been considered to be at very high risk. AlloCovid contributes to the real-time detection of patients that might go on to develop a severe form of the disease due to their pre-existing conditions. AlloCovid has developed AI-based virtual phone assistants that operate 24/7 and can respond to more than a thousand people at the same time. Voxygen is supporting this project, led by Inserm, Allomedia, eVoyageurs SNCF and Privacy Impact, by making available its Voxygen Cloud service with expressive voice technology for digital phone assistants.